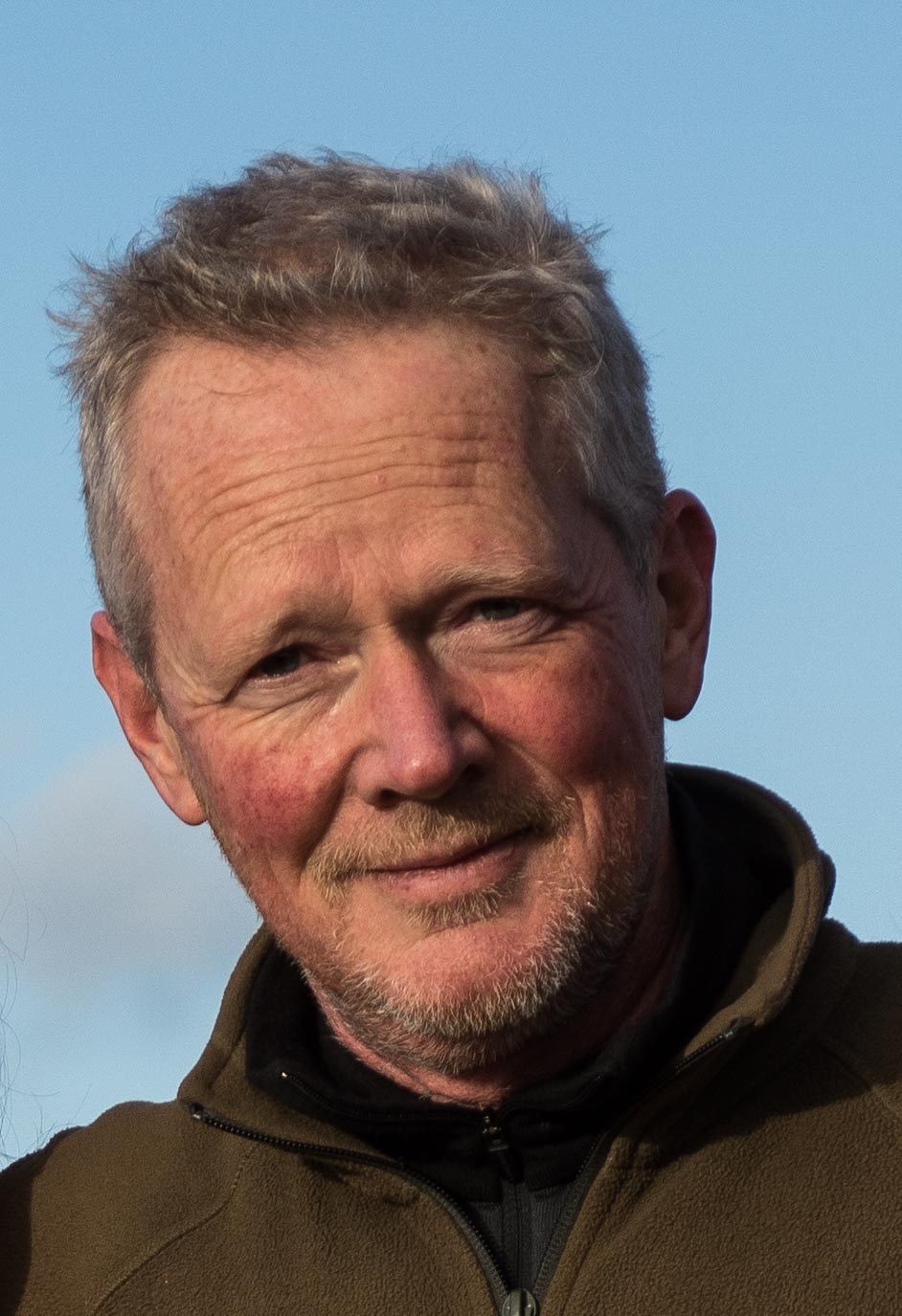 Andy is a research director and professor at the Feinstein International Center, Tufts University. His career includes 17 years working in areas affected by conflict, drought, and complex emergencies in the Horn of Africa. He has led more than 40 evaluations, reviews, and impact assessments of livestock, food security, agriculture, and human nutrition programs in humanitarian and development contexts. His programs also include technical and coordination support to donors, governments, inter-governmental agencies, and UN agencies. His recent work on long-term trend analysis in pastoralist areas and commercialization processes has helped to shape the emerging development policies of the African Union, IGAD, COMESA, and USAID strategies under the Feed the Future program. In 2005 Andy initiated and designed the Livestock Emergency Guidelines and Standards (LEGS) project. He chaired the LEGS Steering Group from 2005 to 2015, and is now a member of the Advisory Group. In 2009 he was awarded the Trevor Blackburn Award by the British Veterinary Association for his work in developing countries.

Andy holds a PhD in epidemiology from the University of Edinburgh.